Home / Fuel your Passion / Mushrooms Will Change the World

Mushrooms Will Change the World

Read along the journey of Simple Green Smoothies partnering with women in Cambodia to become entrepreneurs.

I am passionate about empowering women all over the world to take control of their future, financially and otherwise. I’ve partnered with World Hope International to help women in Cambodia to start businesses in the mushroom industry to provide for their families.

In 2003, the civil war in Uganda was causing children to be torn from their families and turning them into child soldiers. I was a 21-year-old, middle-class, college girl halfway around the world, and my heart was breaking.

There have been many moments like this in my life.

Last year, I was overcome with a feeling that Simple Green Smoothies had to be doing more in the world. I love how we host free challenges and share tons of recipes, but I knew there were people we couldn’t reach in these ways… and I wanted to help them too.

Simple Green Smoothies has been such a gift to my family and the people on the team—it’s allowed us all to provide for our families while working from home. It got my family out of poverty and is helping me raise some pretty awesome and healthy kids.

When the opportunity came to support The Mushroom Cultivation Project in Cambodia through World Hope International (WHI), I felt something say “this is what you’ve been waiting for, Jen.” So, I immediately reached out to see how I could help.

Due to the high levels of poverty in rural Cambodia, husbands and wives are forced to migrate to other countries (like Thailand and Vietnam) and compromise themselves through harsh working conditions, sex trafficking and getting swindled out of a paycheck. They are willing to endure it for the hope of bringing enough money back to Cambodia to feed their kids.

Cambodia has a lucrative market for mushrooms. The majority of the country’s mushroom consumption comes from crops grown in Vietnam. Through extensive research and brainstorming, WHI developed a program along with local residents of a rural village to build grow houses that hold the potential to farm mushrooms all-year long.

The capability to earn an income from farming in all seasons is advantageous for families in this community because many also harvest cashews and rice. Rice only has one season every year, and cashew trees can take years to produce fruit. The hope of consistent income is something for which many are willing to work.

Speaking of income, farmers who participate in the Mushroom Cultivation Project increase their average monthly income from $50 to $300! This doesn’t sound like much in our American context, but the World Bank measures the poverty level in Cambodia to be anyone who makes less than $1.90 per day. So, this increased monthly income puts the majority of farmers well above the poverty line.

Turning mushrooms into money isn’t exactly easy. Sure, the growing process is hard work, takes time, and requires patience (minimum of 21 days between each harvest), but then the mushrooms need to be sold. One area of skepticism for local farmers at the start of this project was whether or not they’d actually make any money.

Just like any enterprise all over the world, the promise of a paycheck is a motivating factor. Since mushrooms were a new crop to this village in Cambodia, it took a couple years and measurable proof to convince farmers that investing in their own grow houses (and staying in their own village to work instead of migrational farming) was worth the effort. The biggest selling point has been the consistent, fair price per kilogram that WHI has been willing to pay for the mushrooms.

When mushroom farmers harvest their crop, they bring them to the village weigh station where they are paid a fair price by WHI, and it rarely fluctuates. WHI then packs the mushrooms onto a refrigerated truck operated by local residents—they call it the “Money Truck!”—and the mushrooms are driven over three hours into the heart of the capitol city (Phnom Penh). They’re sold at a night market where high-end restaurants shop for produce to fulfill the coming day’s menu.

Village mushroom farmers can be paid consistently for their crop because WHI uses negotiating skills and connections to maximize the value. Reviews from restaurant owners show these Cambodian-grown mushrooms are better quality mushrooms than those that are imported. They’re grown by farmers that hold themselves to high standards, and they are picked late-evening/early-morning when the mushroom heads are closed, which high-quality restaurants tend to prefer.

After learning all about the Mushroom Cultivation Project and how WHI is committed to a sustainable community development model (partnering with the community, not creating dependency), I had no option but to say “yes” and do everything in my power to support these Cambodian families.

Since that day, we’ve committed to…

3) visiting World Hope International in Cambodia and meeting with the local farmers and their families.

I’m proud to say that we met all of these goals, and our team flew to Cambodia to visit the beautiful, passionate people involved with this project in January of this year!

Meeting the WHI team and the Cambodian mushroom farmers validated my hopes and dreams from the decision to support this project. We met families that have been empowered to stay and work together. We saw the pride in the husbands’ eyes as they showed us their family’s mushroom house. We saw the joy in the wives’ hearts as they shared how their kids now have a better future. We saw the village buzzing with excitement as more mushroom houses were being built and neighbors helping in the process.

Simple Green Smoothies is making a difference in the lives of this small, Cambodian village… and it’s because of rawkstars like you! You’ve supported a company that believes deeply in empowerment, and so far 7 Cambodian families were able to start mushroom grow houses as a result. You’re invited to celebrate with us!

From the bottom of my heart… thank you. I’m excited to continue supporting the Mushroom Cultivation Project in Cambodia with you! 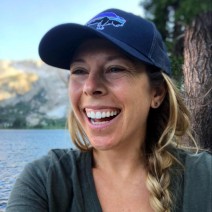 I went from exhausted mama to running across the Grand Canyon, riding & hiking to the top of the tallest waterfall in North America with my kids. How? I fell in love with the smoothies and plant-based meals you can find on my blog. 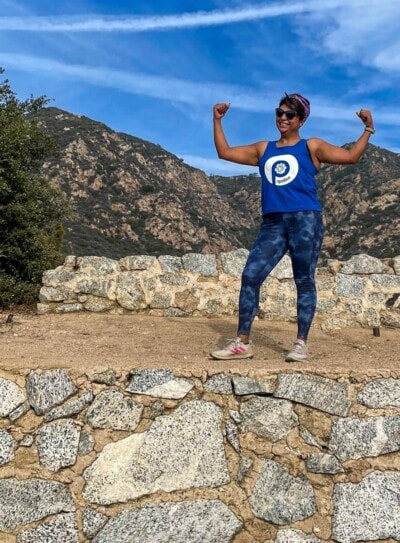 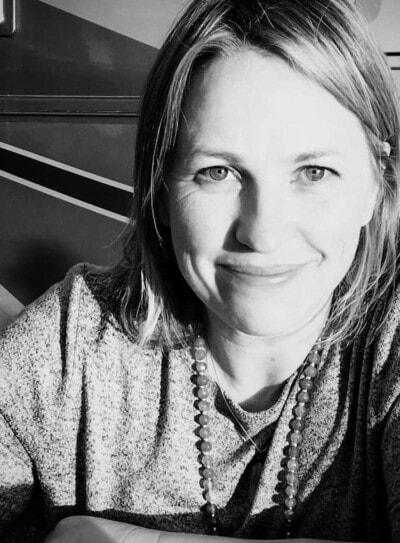 Just Do It! My Seasonal Cleanse Journey 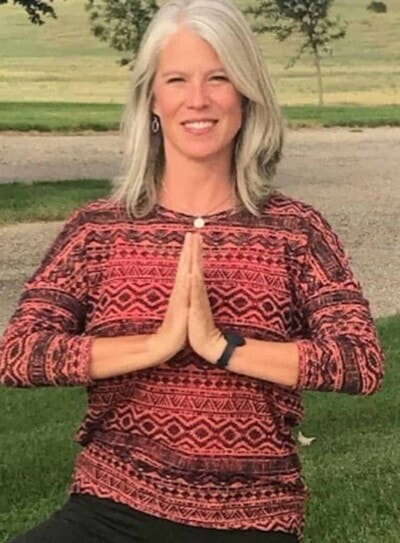 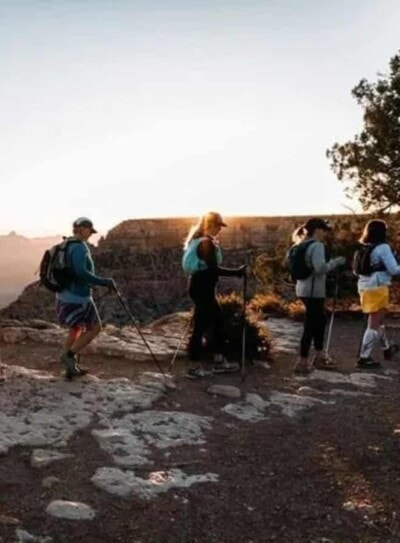 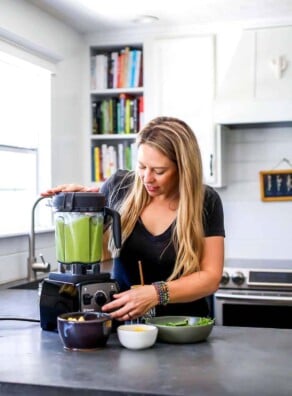 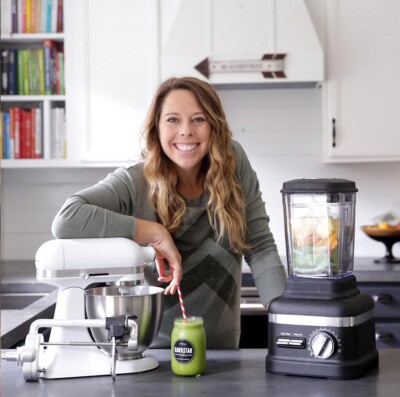 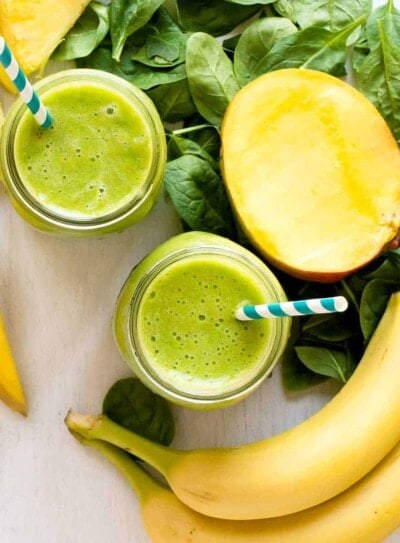 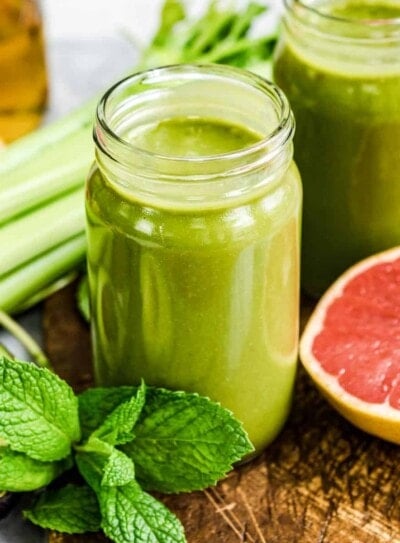 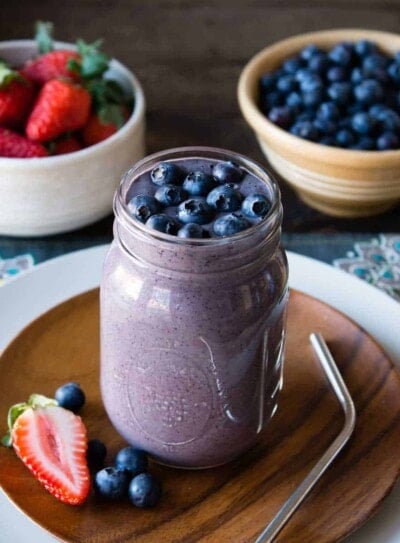 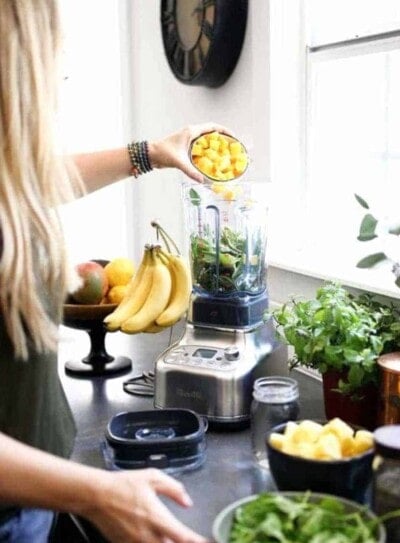 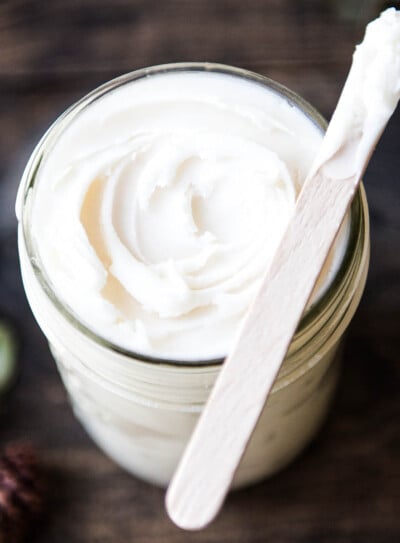 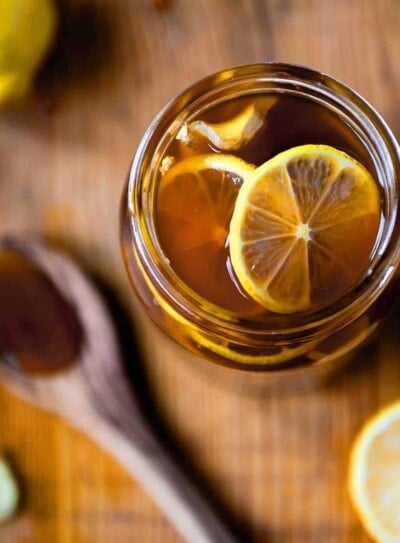 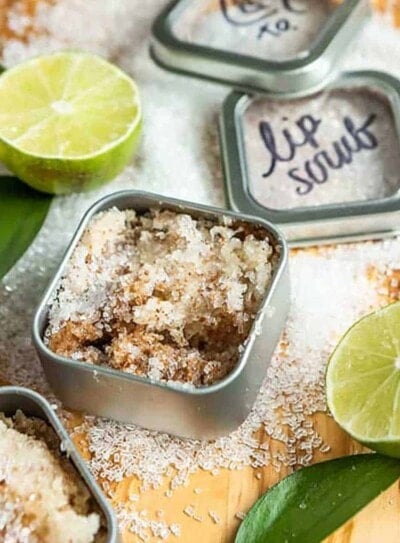 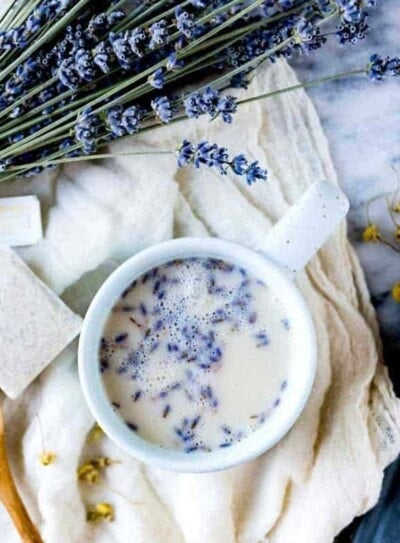 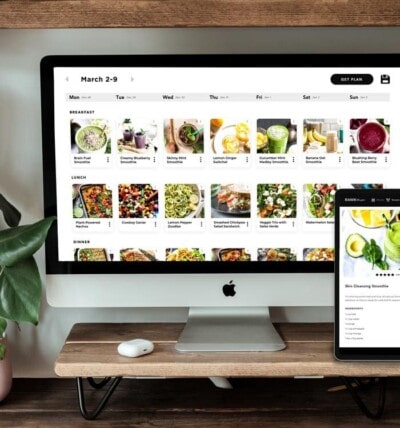 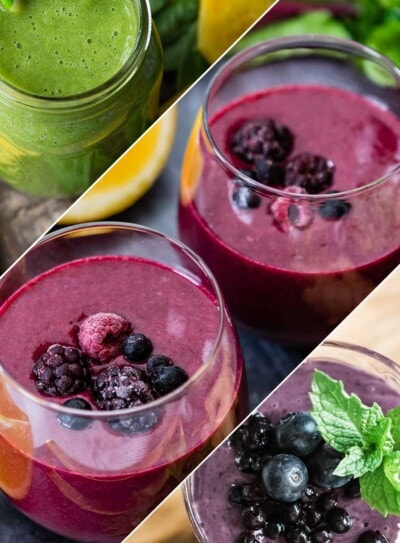 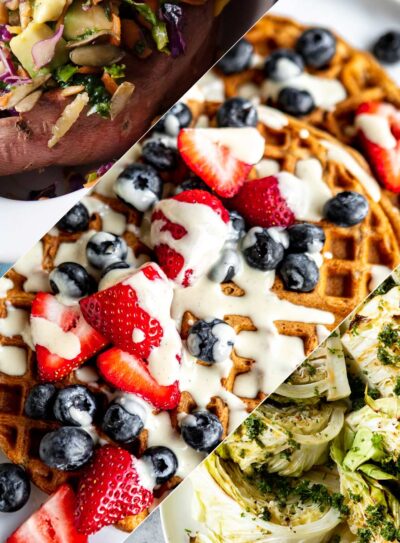 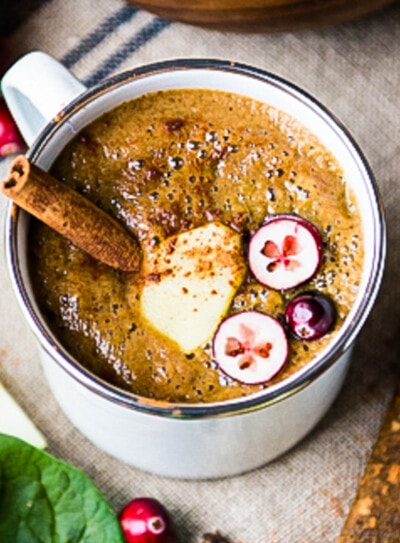 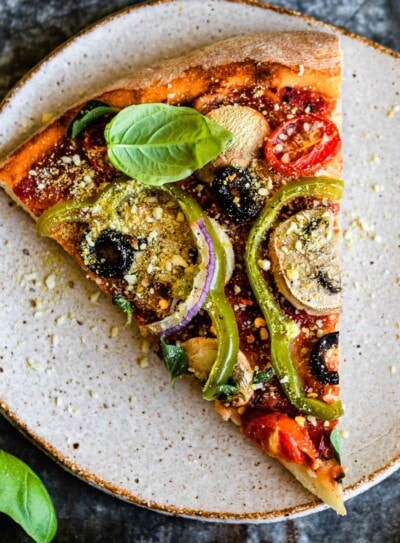 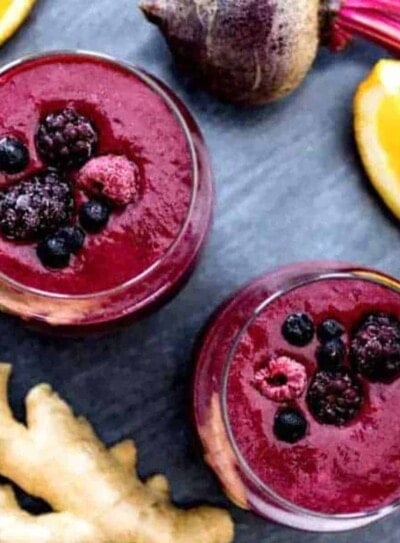 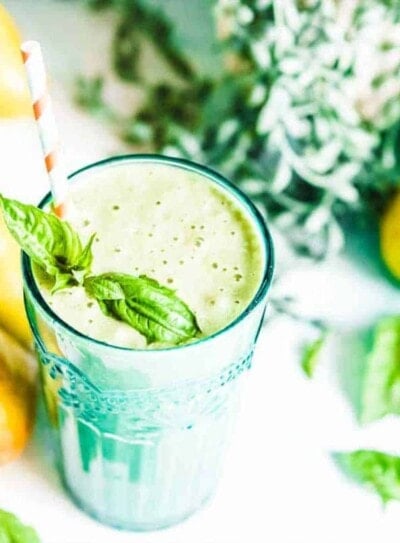 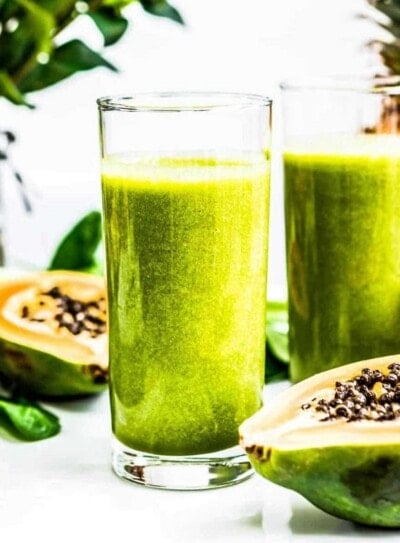 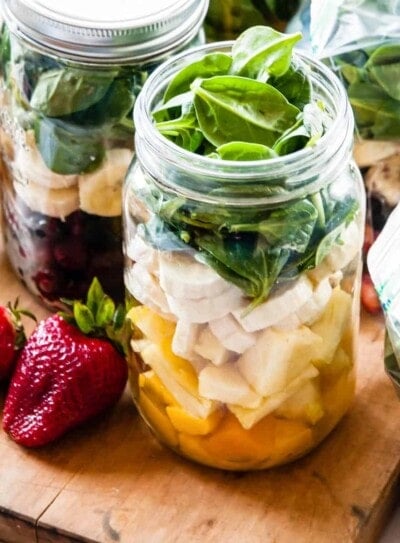 How to Meal Prep Smoothies 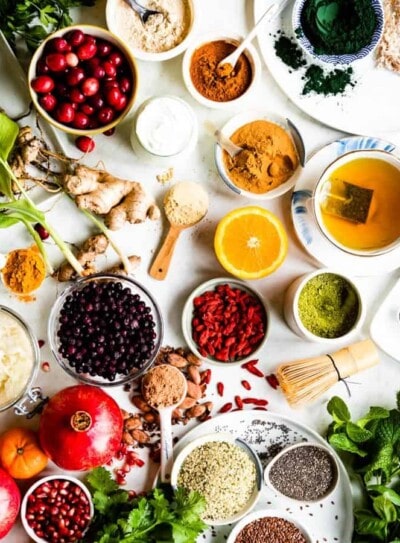 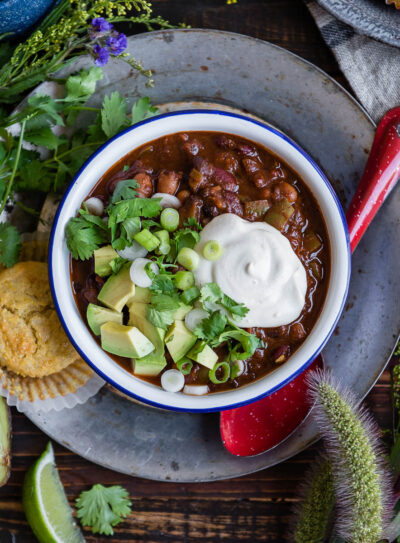 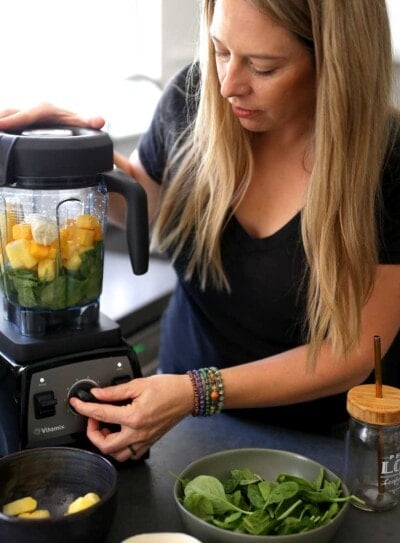